Tivoli and the Villas

Tivoli was born on the bank of the river Aniene, even boasts a foundation
before the Capital (1265 BC). Among its beauties you can admire two of the most stunning World Heritage Sites that are present in this ancient city.

Departure from your hotel in Rome with destination Tivoli. On one side Villa Adriana, the largest villa ever belonging to a Roman emperor, which represents an important testimony of the extraordinary level of excellence achieved by Roman architecture. On the other, Villa D’Este, among the most evocative scenery in Italy with the garden of the famous Cento Fontane, an avenue that unites, in the spectacular perspective of three parallel channels of water jets, the Fontana dell’Ovato to the one called Rometta.
The fountains take on the varied shapes of small boats, obelisks, lilies and eagles – the latter are a direct reference to the heraldry of the Este family. The hundred spouts that feed the water games are interpretable as an allegory of the Aniene river, which flows from Tivoli to Rome, where it flows into the Tiber.
Departure for Rome with return to the hotel. 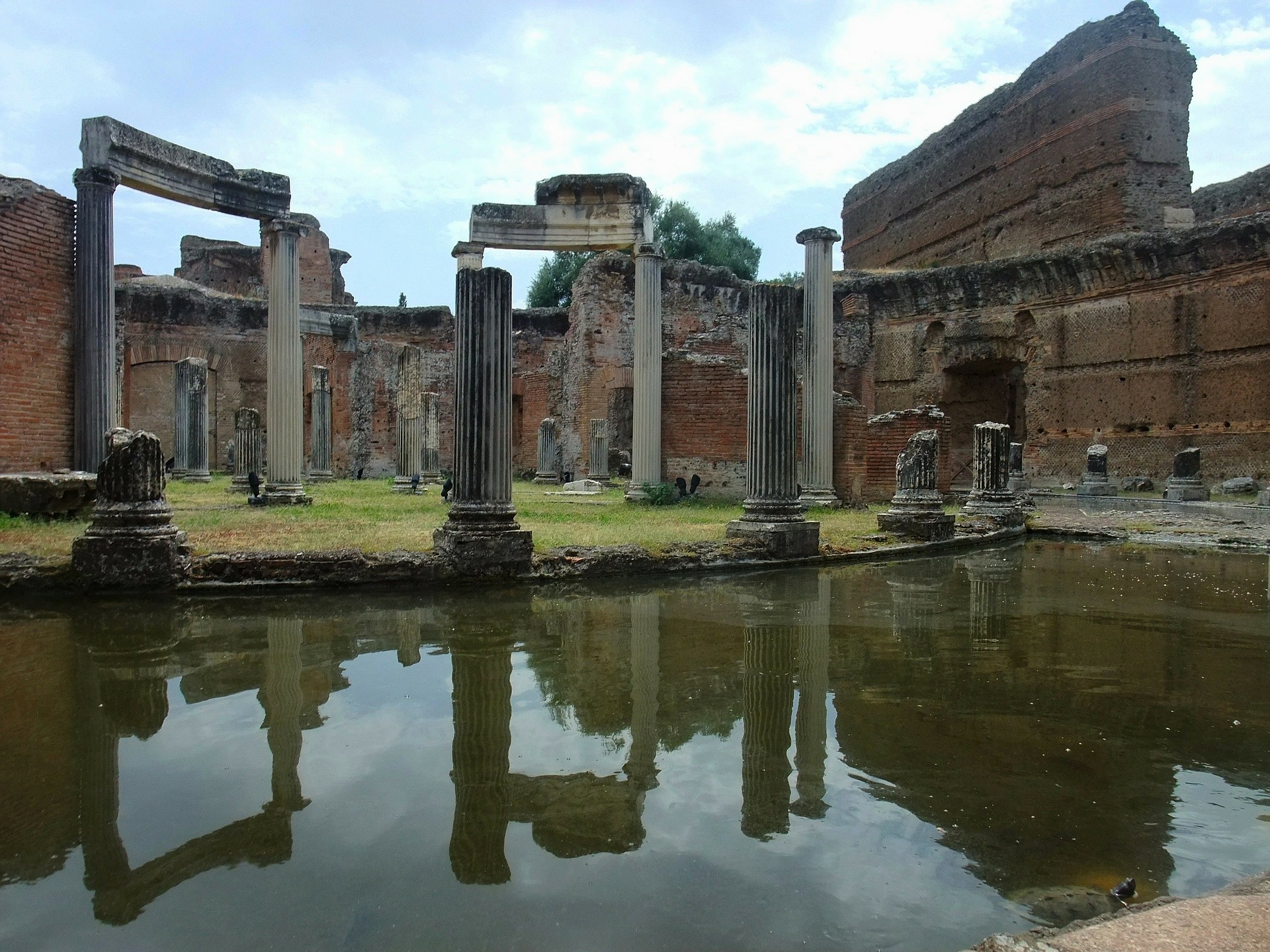